Released in the late 1970s, Grease tells the story of a summer romance between Danny Zuko and Sandy Olsson. The film was a big success, becoming the third highest grossing musical ever and making huge stars out of both John Travolta and Olivia Newton-John. Jam packed full of 1950s nostalgia, this high based school musical celebrates the music of the era as well as a lifestyle that has largely been lost. Checkout our large range of Offical Costumes and Accessories.  We have grease costumes from the pink ladies jackets to the good & bad Sandy final scene and we have Danny Zuko Wigs and T-Bird Jackets. 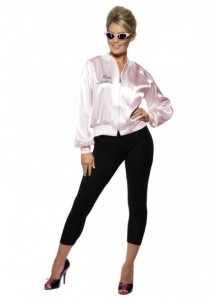 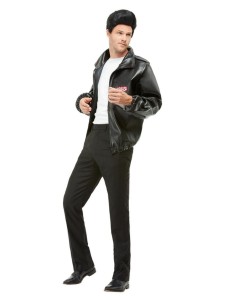 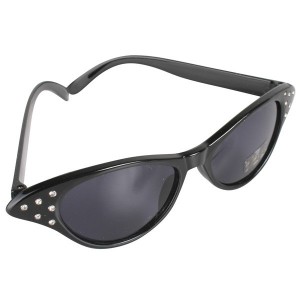 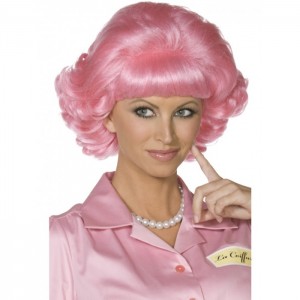 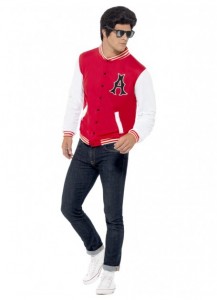 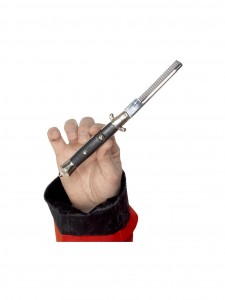 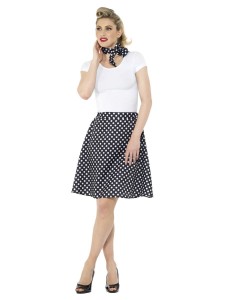 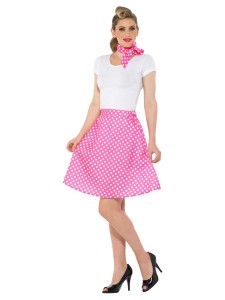 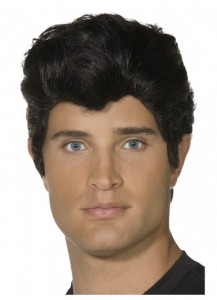 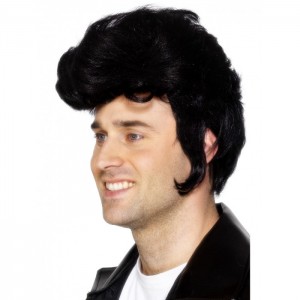 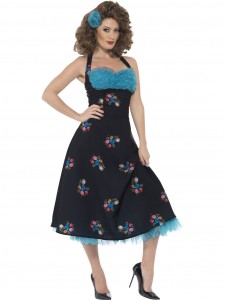 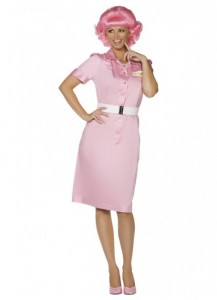 Check It Out!
Next →